The Social Security Administration recently released the 2018 disability decision data as part of their State Agency Operations Report. As you can see from this…

Workers Compensation: Vocational Assistance for a Worker with THREE JOBS?

What happened to Jessie Chu? Jessie Chu had three jobs at the time she was injured: a full-time position as a jewelry salesperson at Fred…

Victory in the Legislature—TCNF defends access to medical records

In 2015, Cheryl Coon, while working at TCNF, successfully advocated for a state law that required medical facilities to provide one free set of medical…

Vox just published an excellent, well-researched article about Social Security Disability Insurance (SSDI). It does a great job of explaining why this program is an… 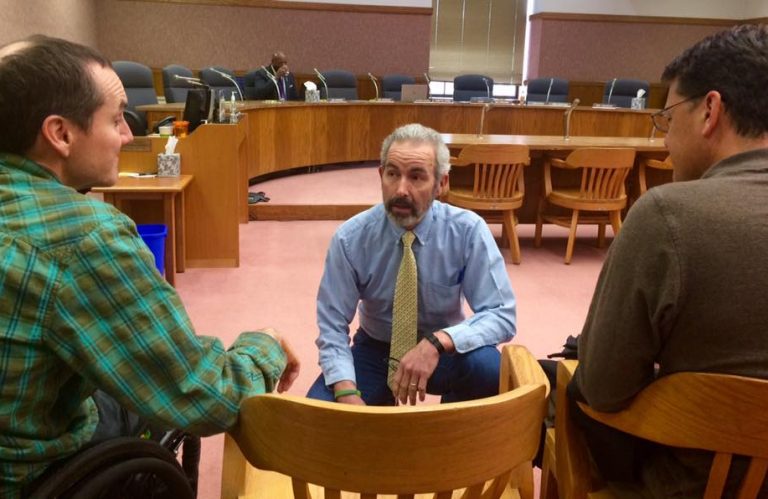 What Will President Trump do about Social Security?

On January 20, Donald Trump became the 45th President of the United States. Throughout his campaign, President Trump repeatedly promised that he would neither cut…