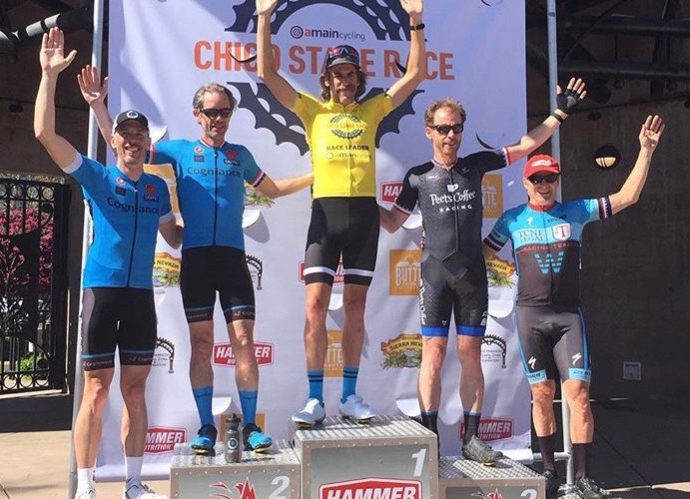 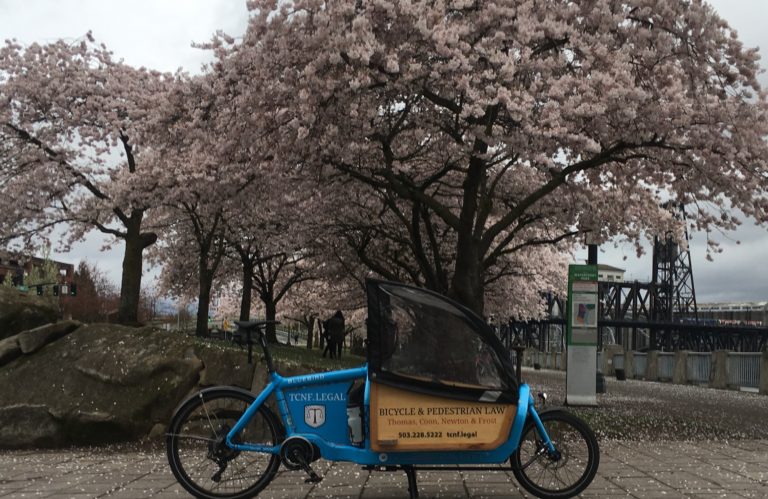 The History of Oregon’s E-Bike Law 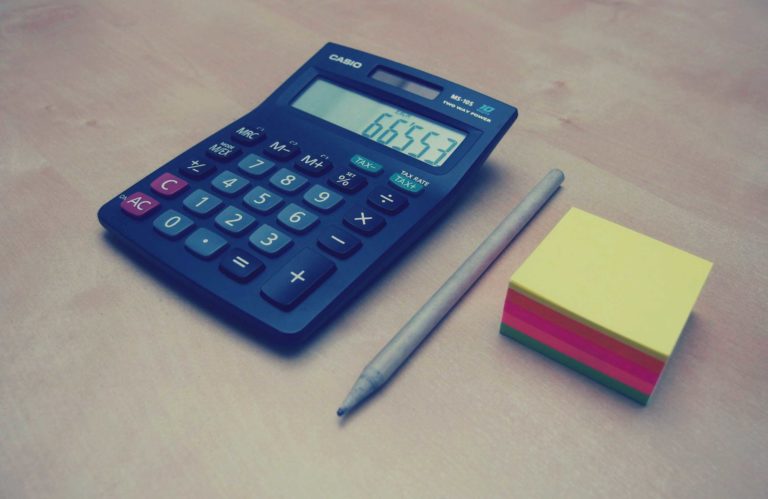 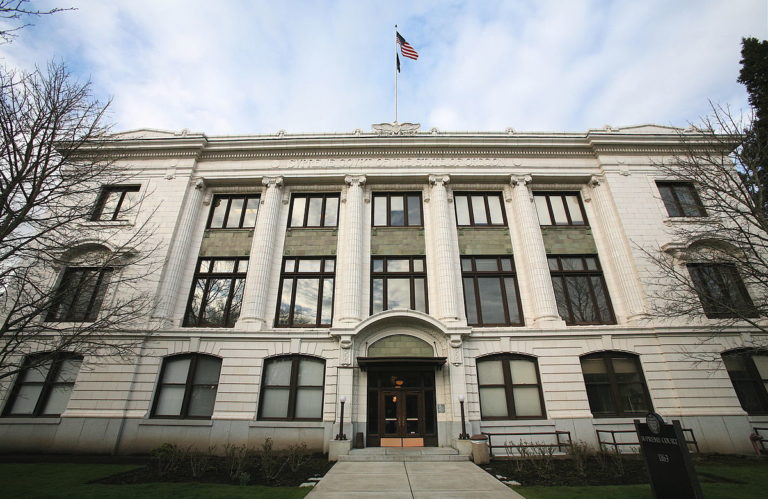 Zeferino Vasquez was paralyzed from the waist down when a hay bale cutting machine made by Double-Press Mfg. started unexpectedly while he was cleaning it… 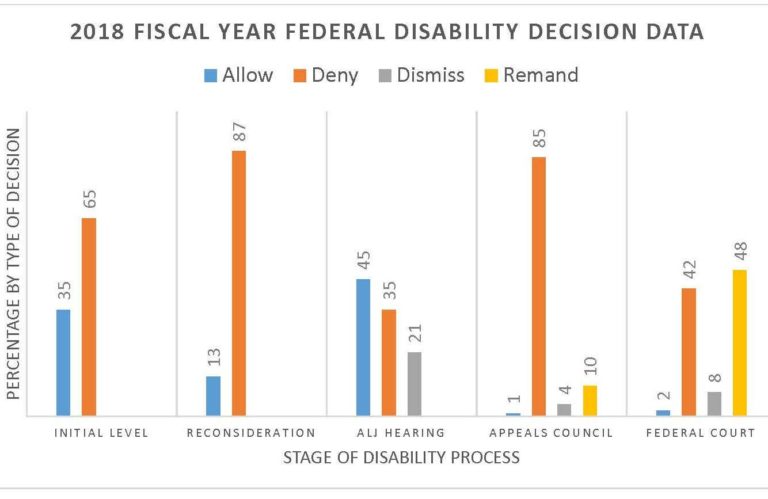 The Social Security Administration recently released the 2018 disability decision data as part of their State Agency Operations Report. As you can see from this…

Marked and Unmarked Crosswalks in Oregon: Our Take on ORS 801.220

On January 4th, 2019—less than a week ago—a pedestrian here in Portland was killed by a motor vehicle while crossing the street at the intersection…