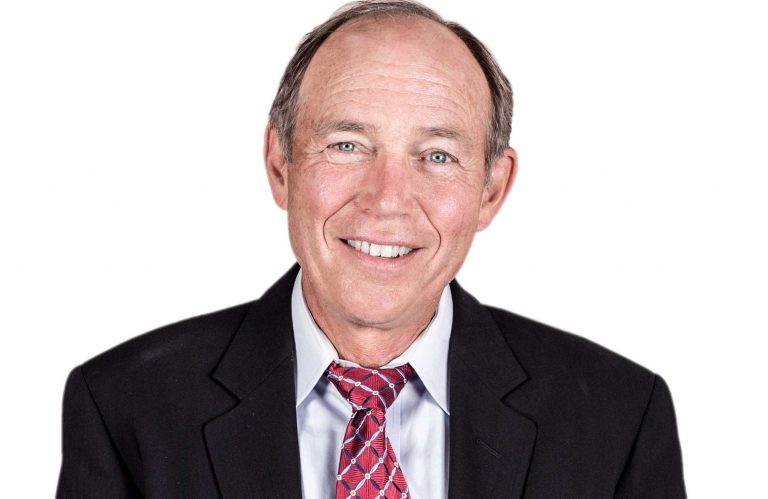 TCNF partner Ray Thomas is proud to present at the Blind Pedestrian Safety Now online event on Thursday, October 1, from noon until 1 PM.… 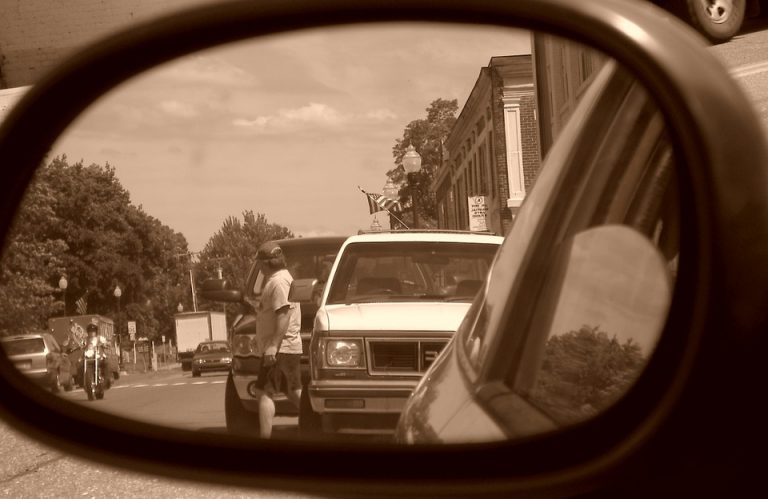 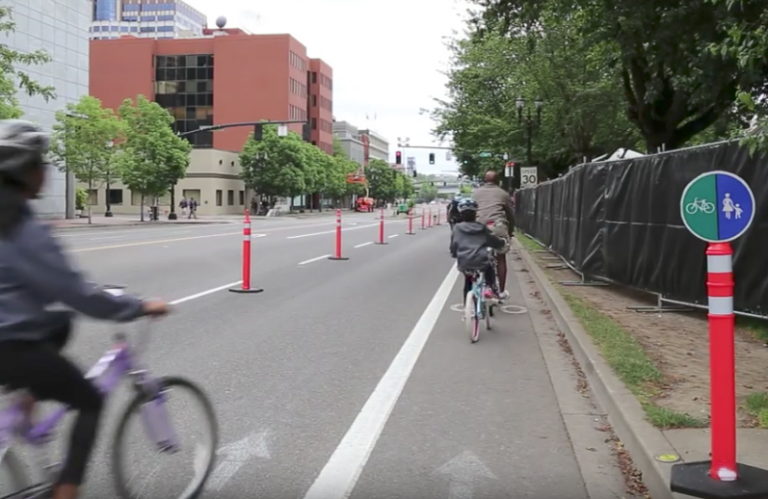 TCNF CONTINUES ITS LONG TRADITION OF BICYCLE CLINICS DURING THE PANDEMIC 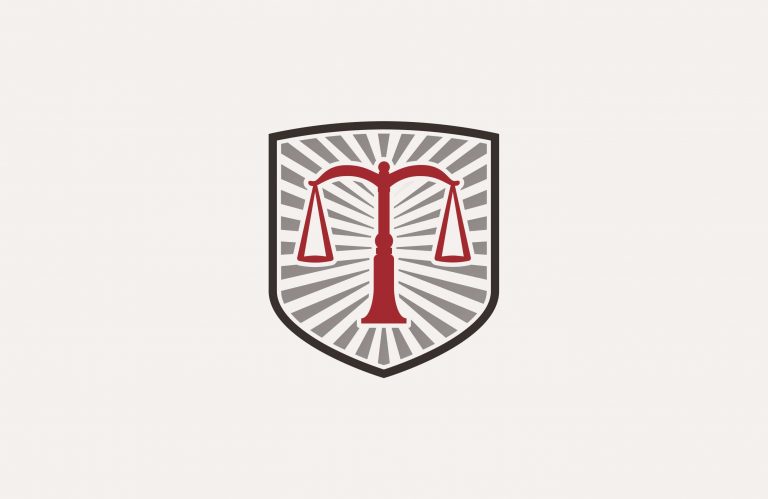 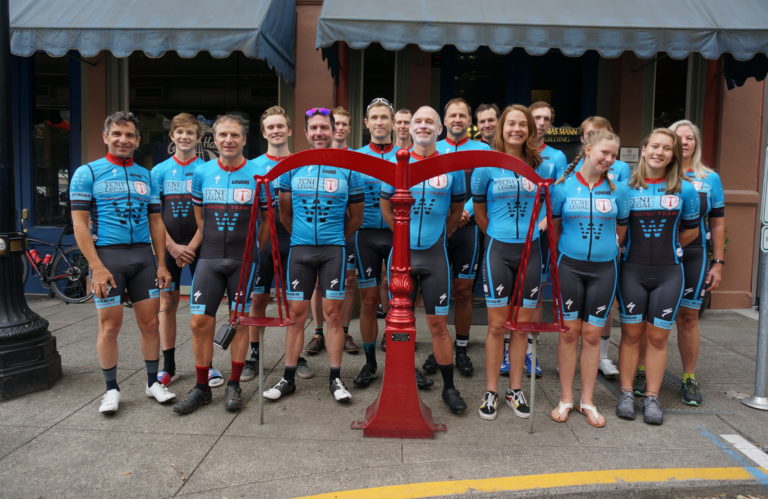 TCNF Bicycle Racing Team Rides For A Cause

This year's Oregon's road bicycle racing season, like many things, was cancelled due to the pandemic.  However, members of the firm-sponsored racing team, Darkhorse Racing… 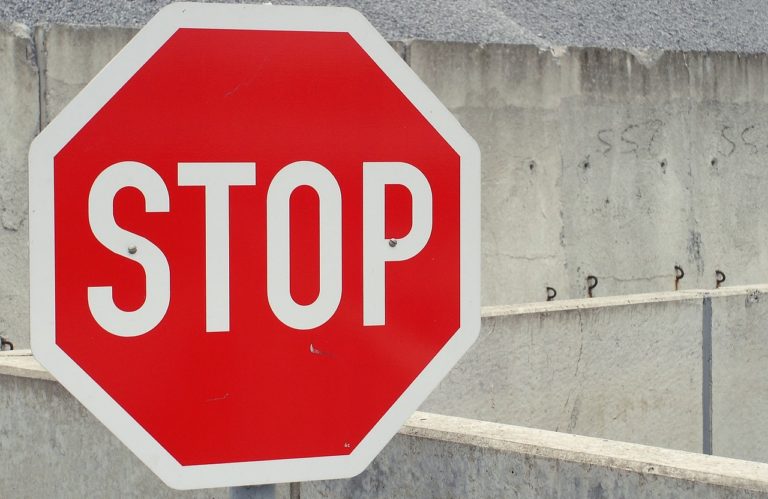 The History of "Idaho Stop" in Oregon

Ray Thomas recently explained the history of the "Idaho Stop" in Oregon in a post for the League of American Cyclists. See Ray's post here.…